Mentmore Towers was built between 1852 and 1854 for the Rothschild family in the village of Mentmore, in Bucks.

Find out how much your property is worth today! 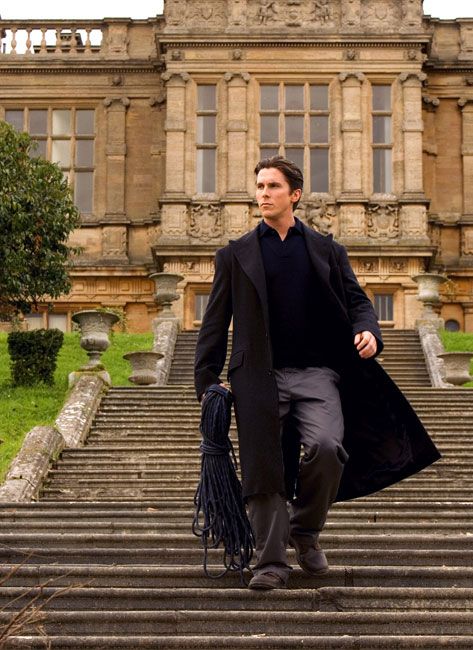 A once a fabulous mansion used for Hollywood blockbusters such as Batman Begins and Eyes Wide Shut, now a little worse for wear.

Mentmore Towers, built between 1852 and 1854 for the Rothschild family in the village of Mentmore, in Buckinghamshire, is seen practically derelict.

Others may recognise parts of the property as Wayne Manor, the home of Bruce Wayne in the 2005 film Batman Begins, starring Christian Bale.

And even the Spice Girls visited in 1998 to film the music video for Goodbye, following in the footsteps of other artists, including Roxy Music, Mike Oldfield and Enya.

However after a deal to turn the site into a hotel fell through, it now lies derelict and crumbling, with water pouring through the roof, some of which has now collapsed.

Much of the house’s parkland was sold off in 1944 but the house remained in the family until the mid 1970s when the contents were auctioned and it was sold to the Maharishi Foundation, which plugs meditation.

But in 1999 it was purchased by investor Simon Halabi who planned to turn it into a hotel, however the plans fell through and it has been empty ever since.

The hotel would have featured 171 suites, including 122 in a new wing on the slope below the house.

But the plans were delayed after a local resident pushed for a judicial review of the planning permission.

The challenge was defeated but the global financial crash of 2008 saw the project stall.

Click here to have your Leighton Buzzard home valued for FREE! 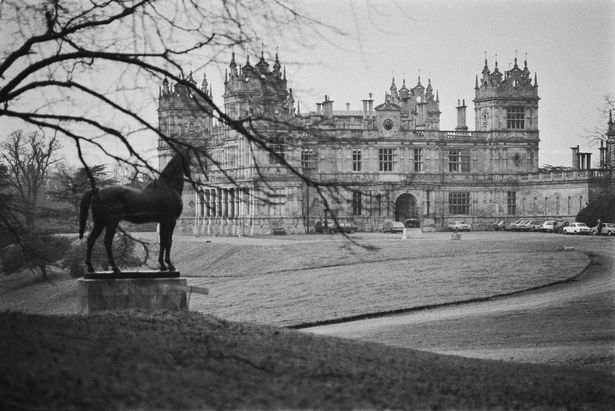 Mr Halabi – once worth £3 billion and once Britain’s richest man – then declared bankruptcy in 2010 and the property has fallen into decay ever since.

Pictures of the manor house taken by an urban explorer and photographer show the heartbreaking state of its decline.

Water has come through ceilings in the kitchen quarters while wallpaper has shrivelled and is falling from walls and tapestries are still clinging on in some rooms.

However, grand furniture still remains in the main hall – seen in an iconic scene in Eyes Wide Shut – and huge entertaining rooms are covered in gold leaf.

Is there something you would want to see it turned into?
Media Credit: Daily Mail/Urban Explorers 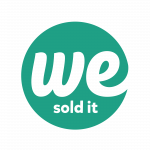 www.wesoldit.co.uk are estate agents in Aylesbury and Leighton Buzzard.

We would LOVE to get you moving in 2022. We offer the same level of service to that of a traditional high street agent but minus the expensive fees. Moving you FASTER and for LESS.

Please enter your username or email address. You will receive a link to create a new password via email.

Click one of our representatives below to chat on WhatsApp or please send us an email to hello@wesoldit.co.uk 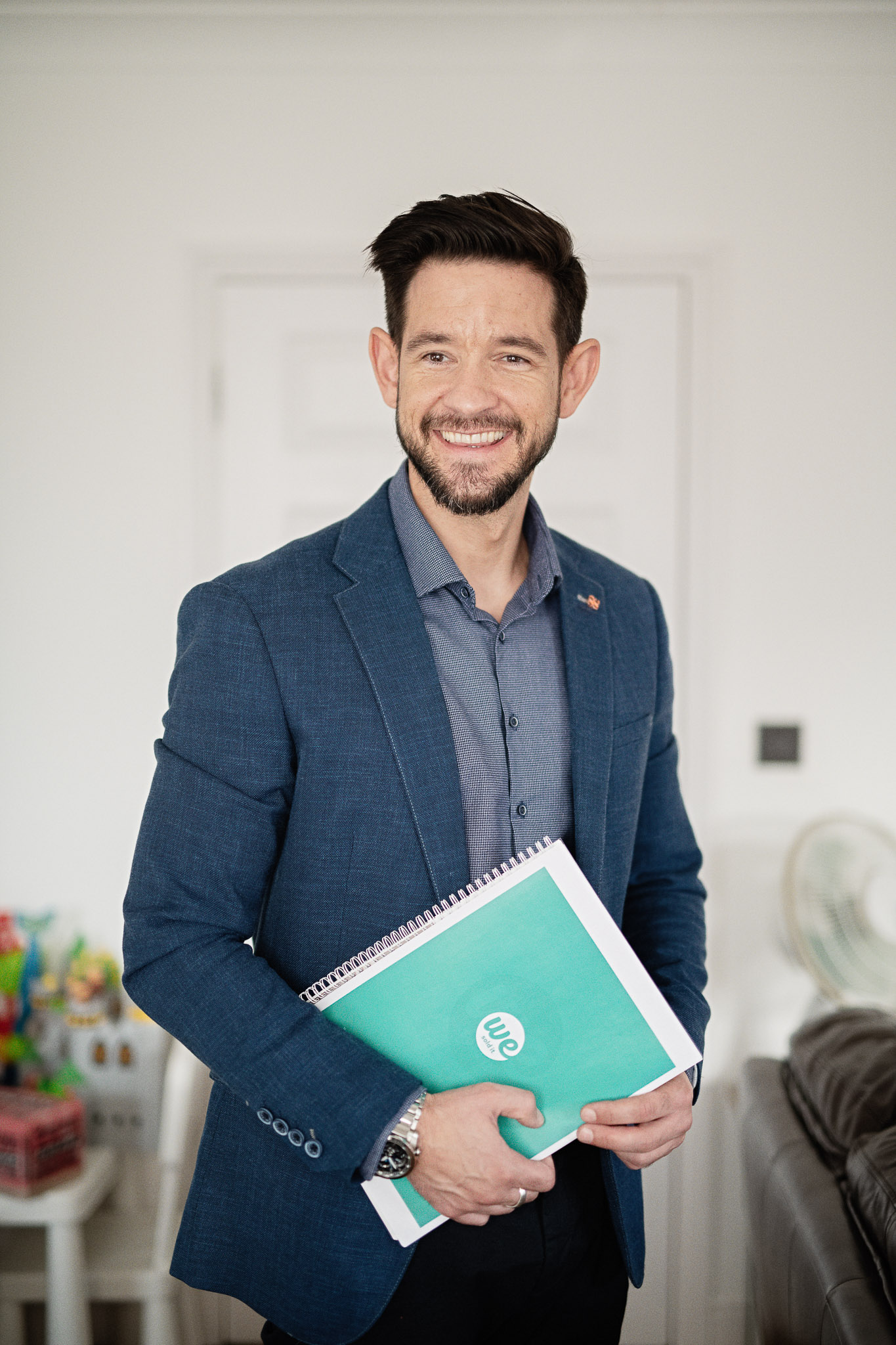 Support Adam Keeler
× We're on WhatsApp, how can we help you today?